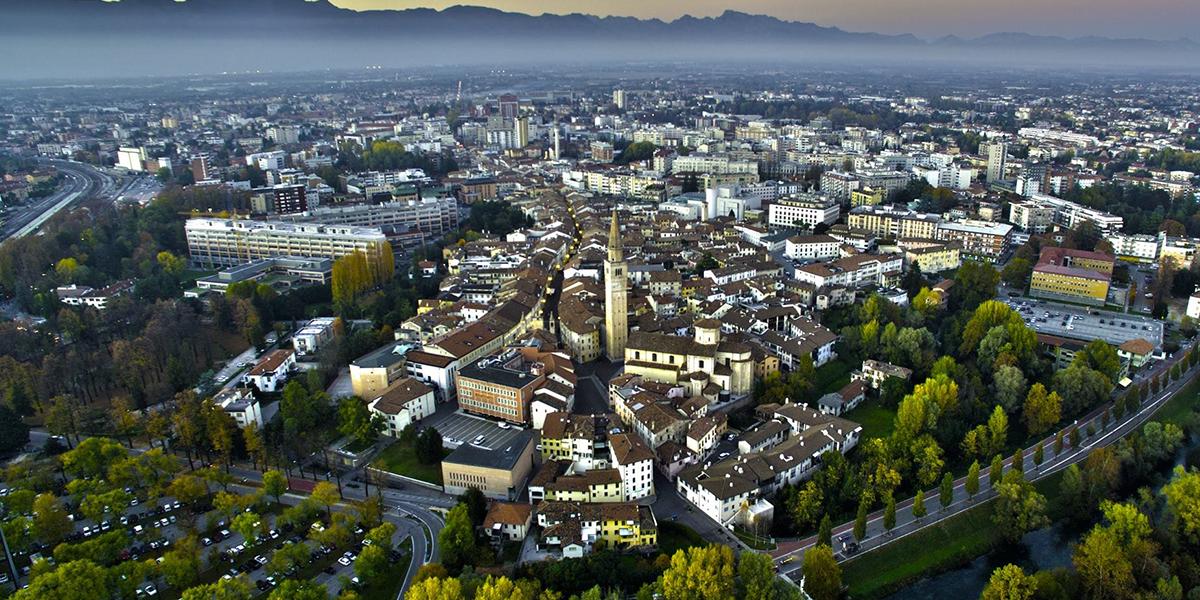 PORDENONE, the italian city where you live best.

Italiaoggi is the institution in charge, which each year, together with the University of Rome La Sapienza, has the task of drafting the ranking on the "quality of life" of Italian cities.
This year, Pordenone is in the first position, which according to the annual ranking, is the city where you live best in Italy, followed by the city of Trento, slipped to second place, and Vicenza.
This year, the pandemic has also been taken into account: the most affected provinces, such as Bergamo, Lodi and Milan, have, in fact, lost several positions in the overall ranking.

The first position of Pordenone is given by its placement in group 1, the one in which the quality of life is good in 5 dimensions out of 9: education and training, environment, business and work, health system, crimes and security.
Pordenone is also the third most GREEN city in Italy (ranking Legambiente and the Sole24ore), after Trento 79.9% and Mantua 76.7%, attentive to planning choices, mobility services and the growth of natural spaces and green parks, with a score of 76,7% calculated on 18 parameters grouped in 5 macro areas (air, water, waste, mobility, environment), monitored by Legambiente and Ambiente Italia. In this ranking it was placed at the 2nd place for the separate collection (1° Ferrara 86,2%, 2° Pordenone 86,1%, 3° Mantua 85,6%).

Pordenone is a modern and lively city, strongly linked to its past, witnessed by the palaces, frescoes and numerous monuments of the historic center. The city is surrounded by the most beautiful villages in Italy, which tell culture and traditions and is also known for its important cultural events such as Pordenonelegge, the book festival with the authors, which aims to spread the culture and promote the territory, contributing to social growth: in September, during the five days of the festival, the biggest names in Italian and international literature arrive in the city, so much so as to define Pordenone the "small capital of the book", and the Days of the silent cinema, one of the world’s most important film events dedicated to the rediscovery and study of silent cinema, which every year sees the participation of film historians from various parts of the world, correspondents of the specialized magazines and experts in the restoration of the silent cinema of international fame.
Pordenone Blues Festival deserves a mention for having reached the threshold of 30 editions, which every year sees set up in the parks of the city a large variety of musicians of all ages from around the world.

Pordenone is a city rich in history, linked to traditions, but it is also a city that looks to the future, ready to face the challenges of the present. 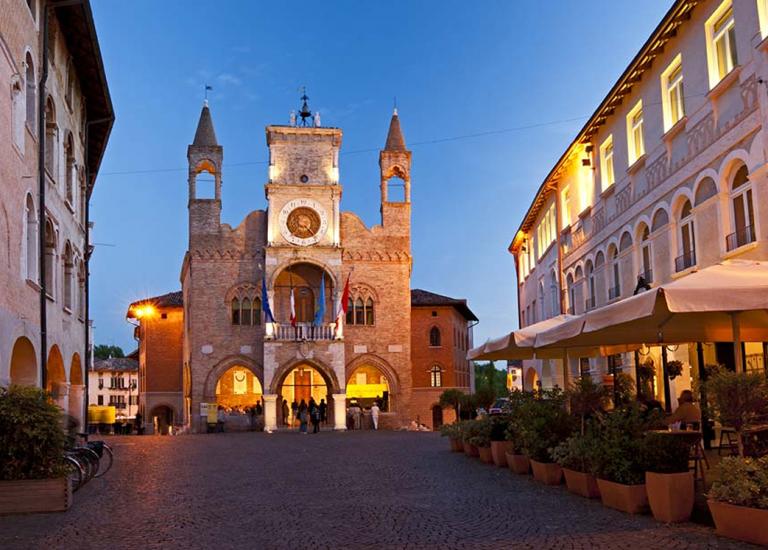 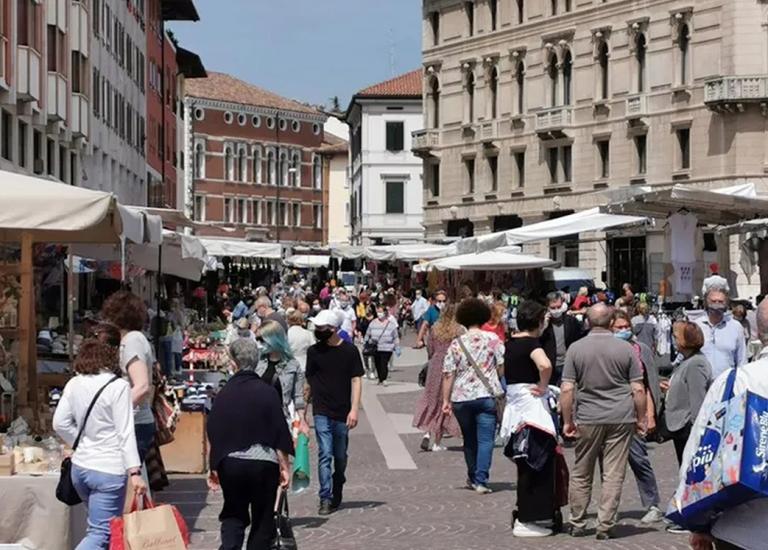 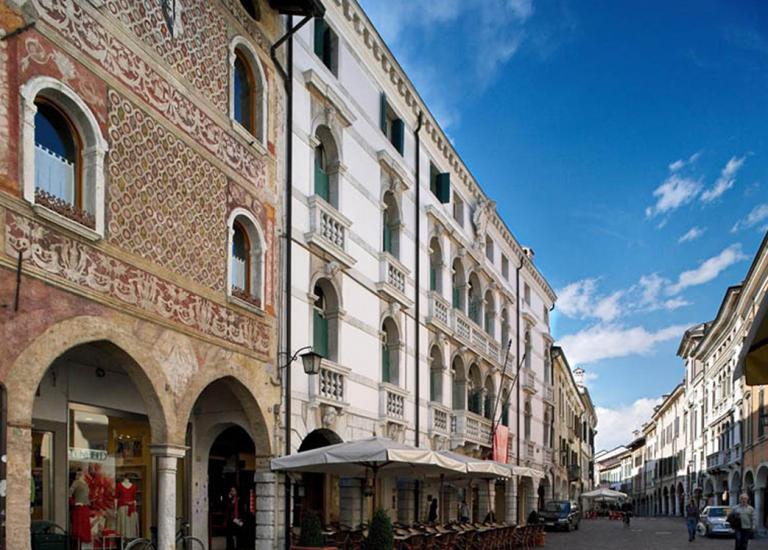 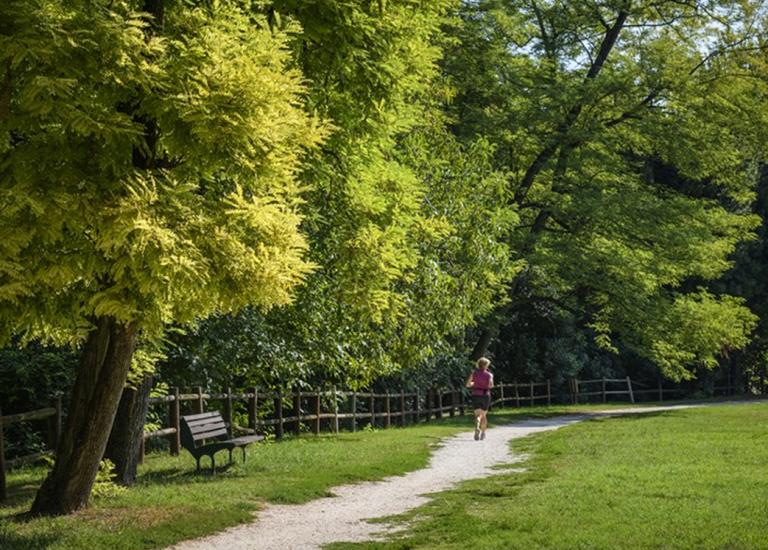 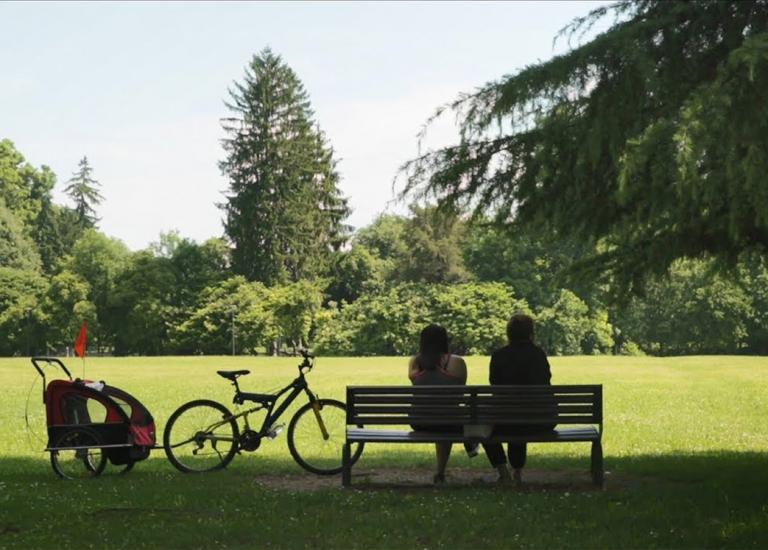 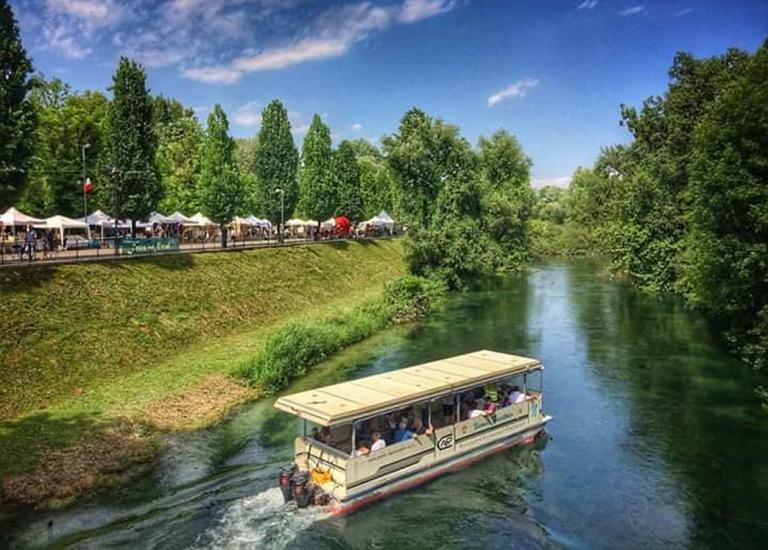 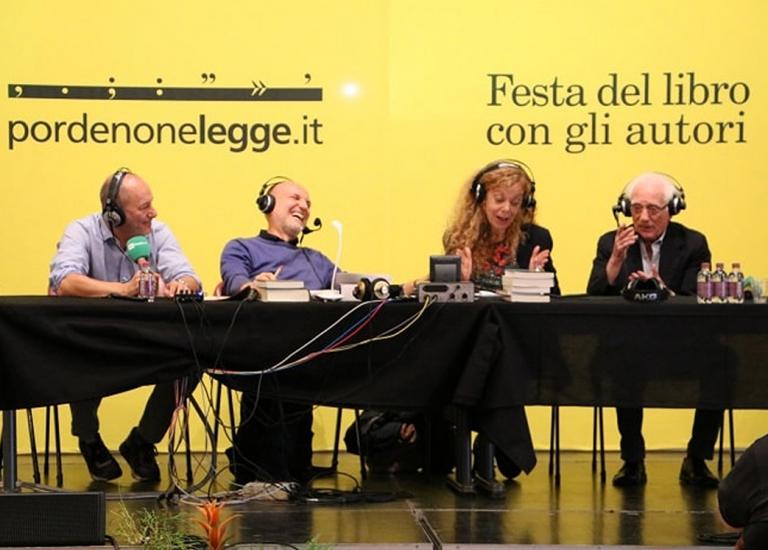 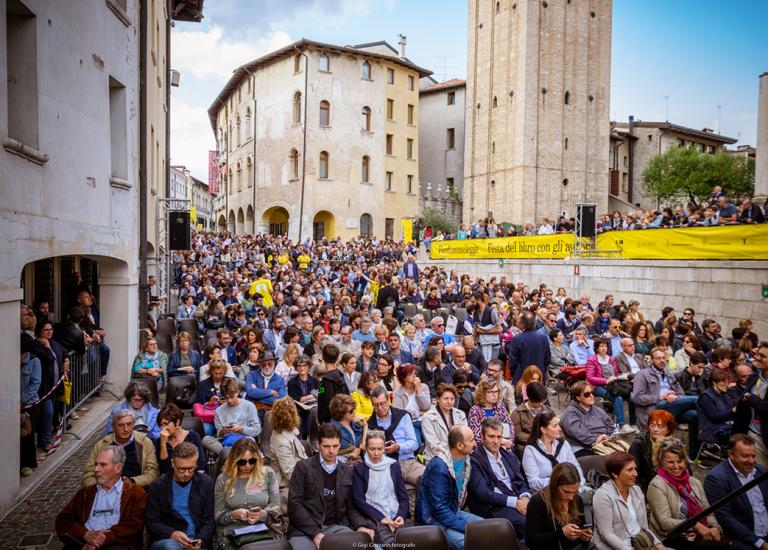 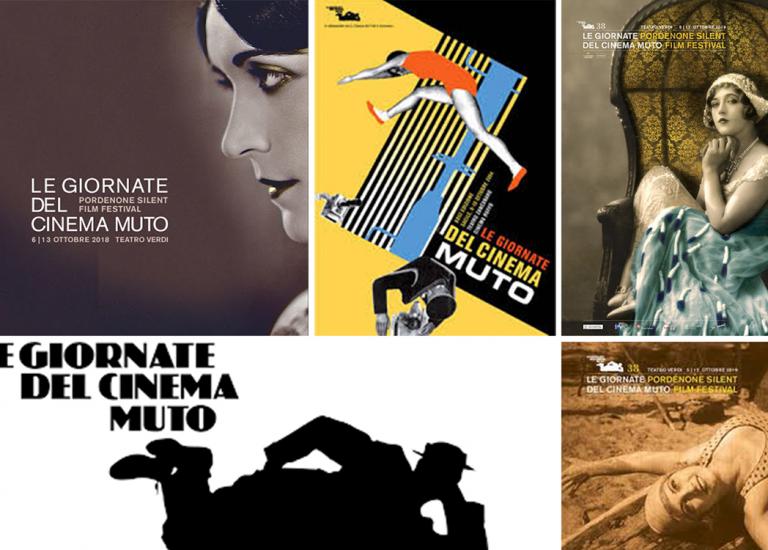 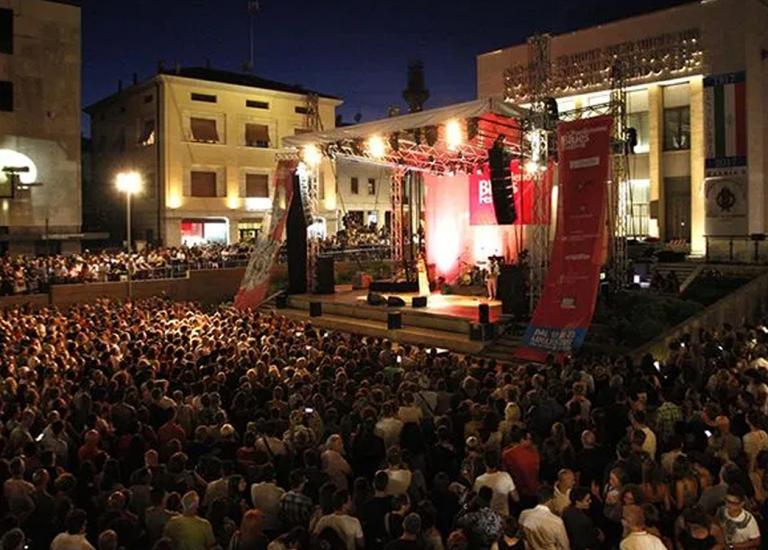 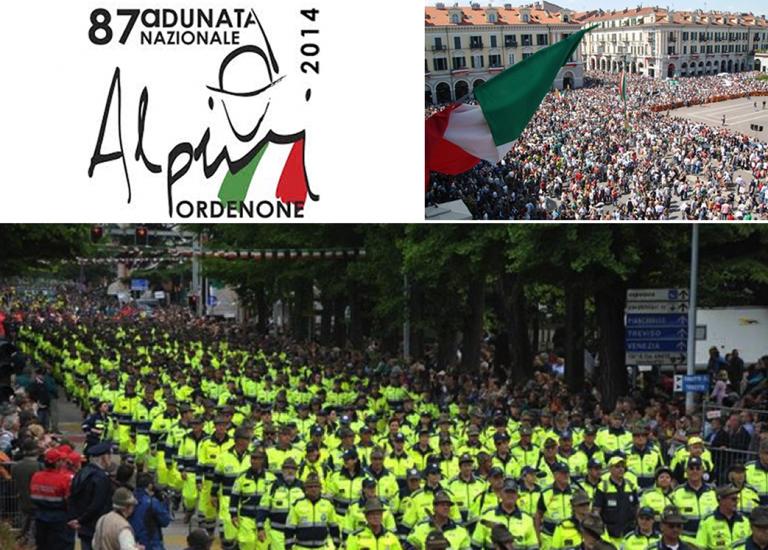 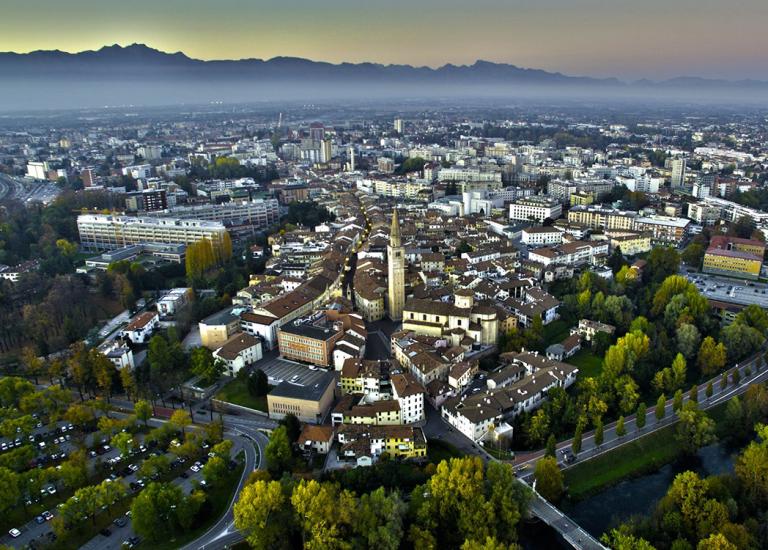